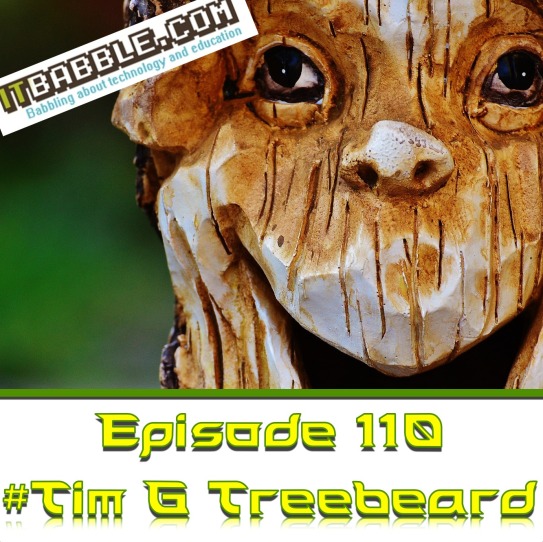 This episode Tony, Dave and Patrick talk about the crappy WiFi in The White House and people claiming hashtags from Twitter and putting them on their resumes. Check out the talking notes below.

Obamas Say Wi-Fi Service in White House ‘Sketchy’ from the AP Wire
a. Link: http://news.yahoo.com/obamas-seek-better-wifi-next-first-couple-091141933–politics.html?.gg_forward=true
b. Not even the PoTUS can get solid Wi-Fi
c. Should communities and administration curb their expectations?
d. What problems interfere with WiFi?

People are putting credit for hashtags on their resume
a. https://mobile.twitter.com/itbabble/status/697601243250692096
b. Should we even care about this?

For many middle school students (and a lot of adults I know) their online social community is pretty important to them. In the middle school many of these students are also pretty new to this new online world before them. While they are often wowed about the technology, they often forget that it is a world that can have some consequences as well. At my school we touch on it from time to time but we have started dedicating a whole week to the following topics to raise awareness.

Just to be clear, we aren’t telling our students NOT to use Facebook or any social networks, we are trying to make them aware of facets they may not know about. So click on past the break to see what we do. Also, I’m just gong to write about the 6th grade presentation. As you’ll see it’s a lot of information, so I’ll break it up!

END_OF_DOCUMENT_TOKEN_TO_BE_REPLACED 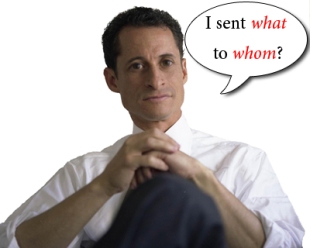 This isn’t the first time I’ve blogged about this and I know it won’t be the last, but be careful online mi amigos. The latest victim is famed New York Representative Anthony Weiner (I respectfully refuse to make any puns). Anthony made a mistake on Twitter and it’s costing him big time. If you’re not familiar with Twitter, you can send messages (140 characters max) for the world to see or to a specific individual or group of people. The Representative took a lewd picture and accidentally sent it off to the entire Twitterverse instead of the woman it was meant for. Needless to say it quickly caught fire and people in his own party are asking him to resign. Ooops.

Here is my take on it. People (myself included) who use social media (Facebook, Twitter, Tumblr, Blogs, etc.) need to pay attention to their online reputation and be careful. If a mistake is made or not made (I’m talking to you Natalie Munroe) then watch out! There can be dire consequences.

Anthony and Natalie may not lose their jobs, but their reputation is destroyed (at least right now). Anthony won’t be re-elected and Natalie won’t be respected (if she keeps her job that is) as an educator. There is no recourse for them right now; it’s beyond their control. Whether it’s right or wrong (from any perspective) is not the point. This is not a privacy issue anymore. This has become a public issue and the public can be brutal as a judge, and who is to blame? In my opinion it’s the source. Anthony and Natalie put it out there. They took a risk and published something online for a select audience. Since it was published online, it became the public’s to do with as they saw fit.

So be safe, take care, and be responsible out there my friends on the web. 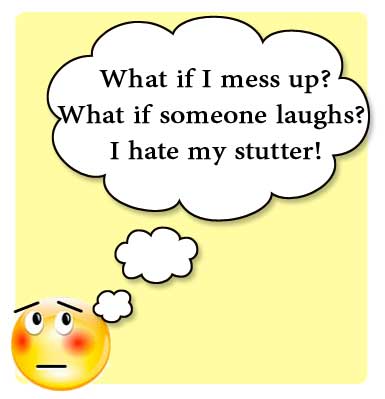 Patrick just wrote about the “dangers” of using tools like back channel chats or micro-blogging during class time. For the most part, I do agree with him. However, I will add my piece as I do feel it provides us with a good opportunity to reach a subset of students and help differentiate. I will also expand on why it is also debatable after the break END_OF_DOCUMENT_TOKEN_TO_BE_REPLACED 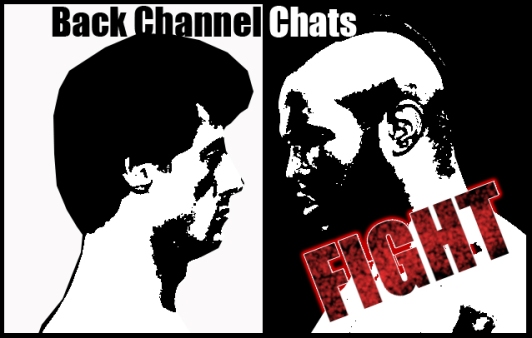 There is a ever growing divide when it comes to teachers using back-channel chat. Check out this New York Times article and a response on Gizmodo. Before we get into the specifics of the fight and what I think about it, let’s explain what a “back-channel chat” is. It is basically a chat room that is closed or monitored by a teacher. Sounds harmless enough, so what’s the problem? It boils down to should teachers use it in class during instruction or discussions. Most teachers are against this, and so am I to an extent. Click on past the break to see why I think this is a not a good idea and I have evidence that supports it too.

END_OF_DOCUMENT_TOKEN_TO_BE_REPLACED

In the month of February of 2011, Natalie Munroe of a Pennsylvanian school district was suspeneded with pay. The cause, she had a personal blog where she said some very unflattering things about her students and colleagues. These things were not that nice. Check out the interview on Good Morning America. While people are debating whether Natalie should be fired or not over what she posted I can see past that to a larger, more important point. Read on past the break to find out what that is.

END_OF_DOCUMENT_TOKEN_TO_BE_REPLACED

Ok, it may seem like we are beating a dead horse here (and that would just be plain wrong) by posting all this stuff about HootCourses but we want to be thorough. Patrick posted a video showing you how the service works and how easy its. We both chimed in on the topic with our own opinions. Now, although HootCourse was not my cup of tea, I will present you with a three ways it can be used in the classroom and Patrick may add more END_OF_DOCUMENT_TOKEN_TO_BE_REPLACED 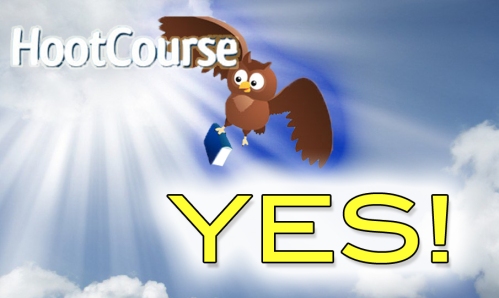 Hopefully you’ve read my post on what HootCourse is, if not click here. My colleague and I Omar have discussed HootCourse and are torn on the matter. Omar doesn’t feel that HootCourse has any functional place in the classroom. You can read his well written and supported points here. This post is not to argue his points, I can see where he’s coming from. I am just going to layout how I think it can HELP teachers in the classrooms. Read on past the break to get all the Hootness you can handle.

END_OF_DOCUMENT_TOKEN_TO_BE_REPLACED 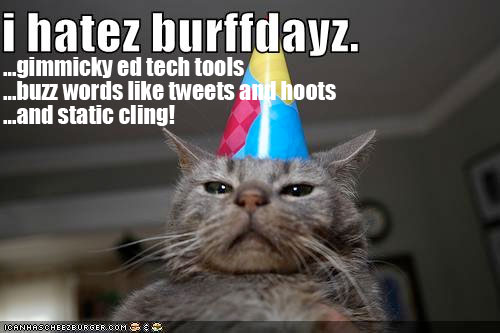 At the risk of sounding lame, I wasn’t hooting and hollering when I saw Hootcourses. I followed a link Patrick sent me after he had set up a course. My interest was piqued and I assumed I was checking out a new online course system like Moodle or Learnable.com. Not even close. [Note: My original post was quite cynical and made me sound like a crotchety old man, so I have toned it down]

I was not impressed with what boiled down to be a new user interface for Twitter with a twist of education. I go into all the gory details,  END_OF_DOCUMENT_TOKEN_TO_BE_REPLACED

What can I say, Omar and I are on a HootCourse kick. This is a quick video about how to get started with HootCourse. Later this week Omar and I are going to duke it out over what we think about HootCourse. If you’re curious, play the video and see what it’s all about.

Technology in the Classroom
Blog at WordPress.com.
Loading Comments...